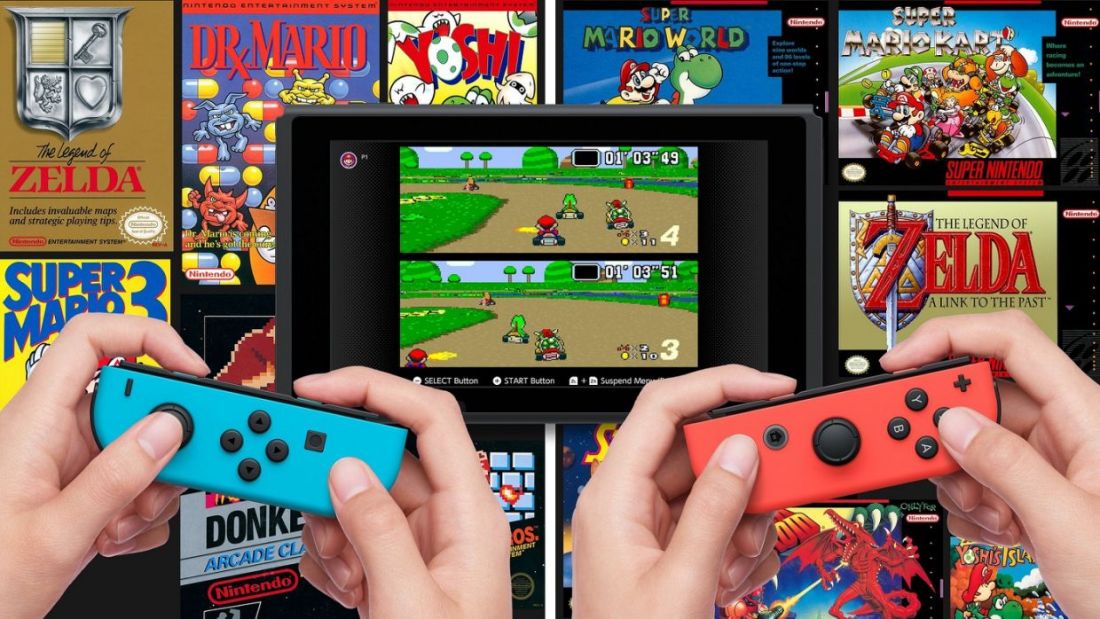 Earlier this evening at 5pm(CST) Nintendo broadcast another of its Direct presentations. Speculation about a September Nintendo Direct had been circling around social media for a few weeks before it was announced that a 40-minute Direct presentation was indeed happening, this brought upon a wave of speculation(with a dash of skepticism). It had been announced … END_OF_DOCUMENT_TOKEN_TO_BE_REPLACED 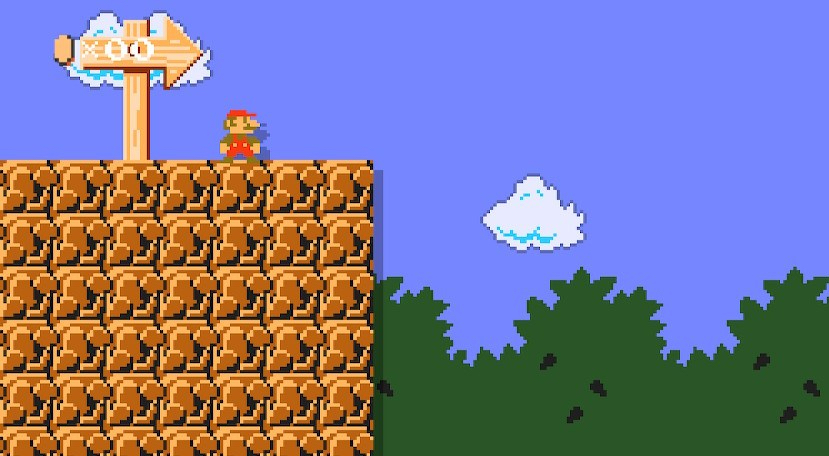 Today, I thought it would be fun to share some of my created courses on Super Mario Maker 2( The tutorials insisting they be called "courses" and not "levels" ). Mario Maker 2 has been out for a month now and was one of this summer's Nintendo games I was looking forward to as I … END_OF_DOCUMENT_TOKEN_TO_BE_REPLACED 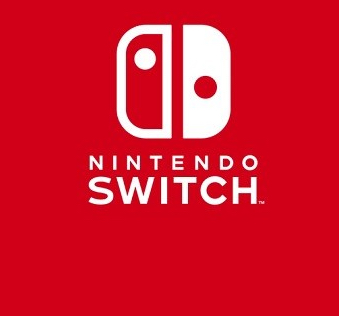 The Nintendo Switch was released two years ago on March 3 2017 and has been a huge success for Nintendo. The console has sold over 32 million units as of December 2018. Today I am going through some of my favorite things about the Switch as well as some that I really would like Nintendo … END_OF_DOCUMENT_TOKEN_TO_BE_REPLACED